On December 8, within the framework of the United Nations conference on climate change 2019 #COP25, the event’s official planting was carried out in #LazRozas-Madrid where about 1,000 trees between holm oaks, hawthorn and pines were planted in order to fix approximately 200 tons of CO2 over 40 years.

Among the approximately 140 attendees, stands out the amount of children present at the event. The new generation showed their commitment to the fight against the climate crisis and got their hands dirty to plant trees in order to counteract the consequences of climate change. 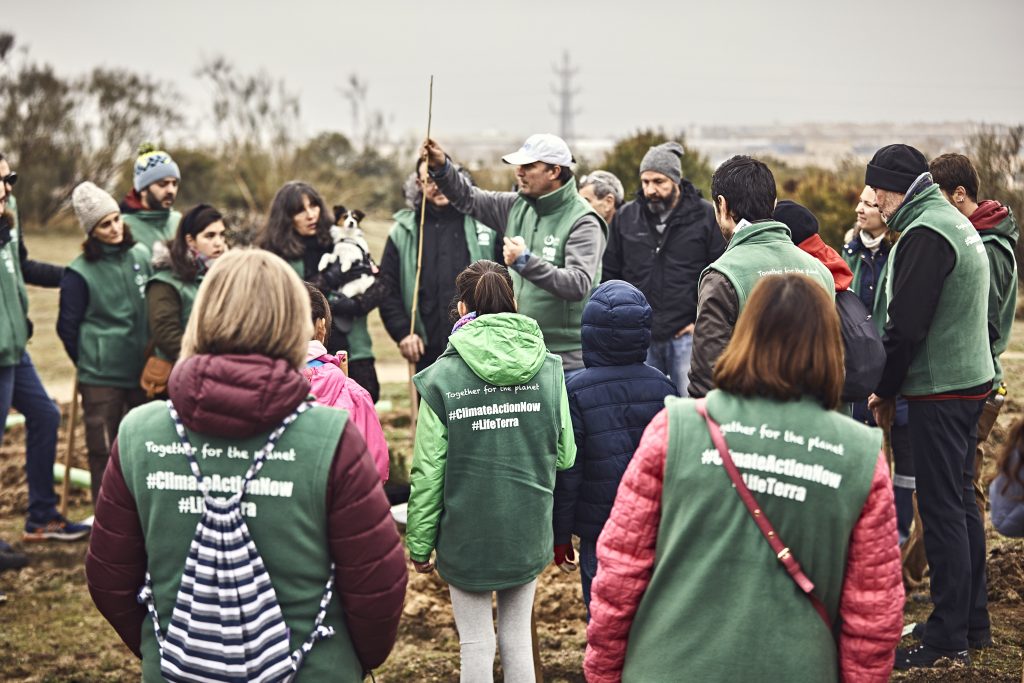 Additionally to the local community and COP25 participants, international delegates of #COP25 and some parliamentarians were also present, including: 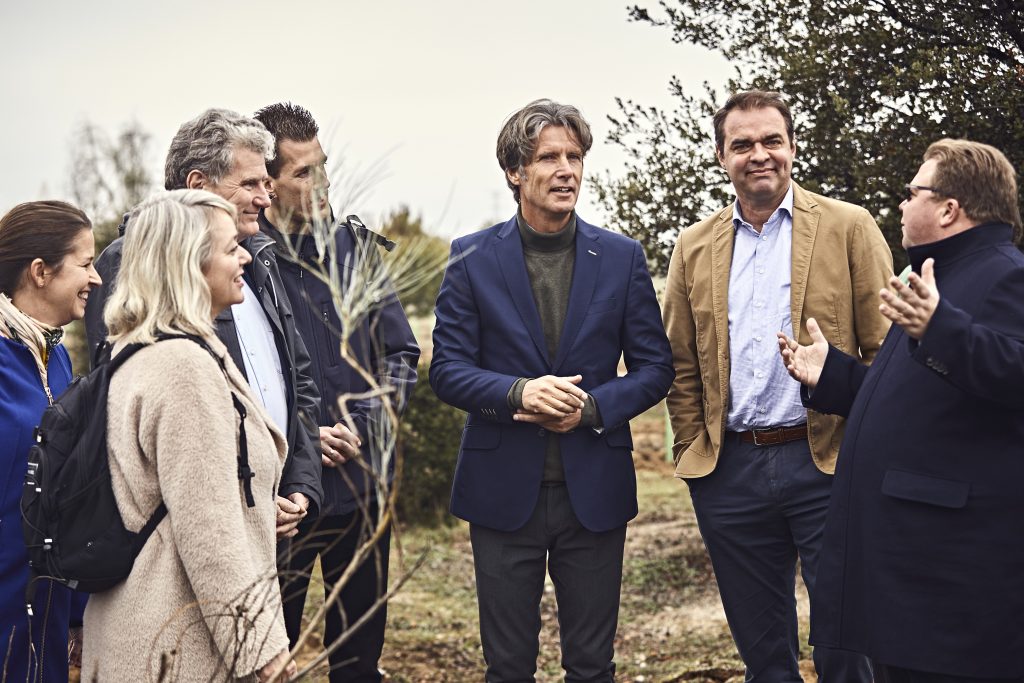 Some innovative tools that were presented and used during the event captured the attention of the attendees; The Cocoon developed by @LandLifeCompany, is a biodegradable tool that stores 25 liters of water and helps plants survive in arid conditions. 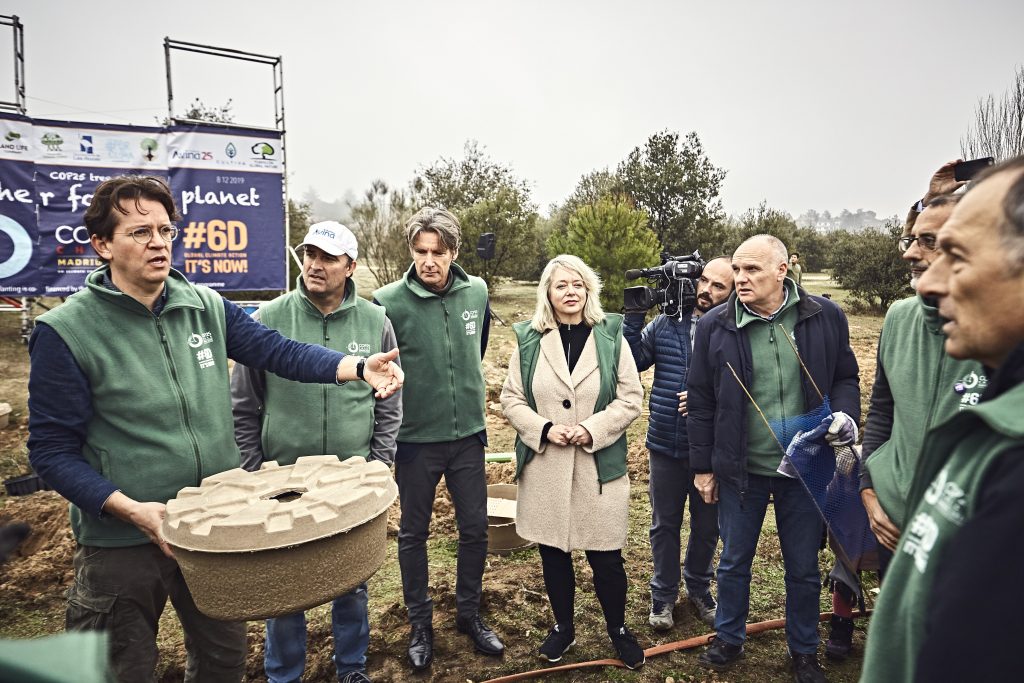 The enriched Biochar provided by @LifeTerra_Europe,obtained from pruning that is often wasted, is used to activate soil microbiology and promote moisture retention. 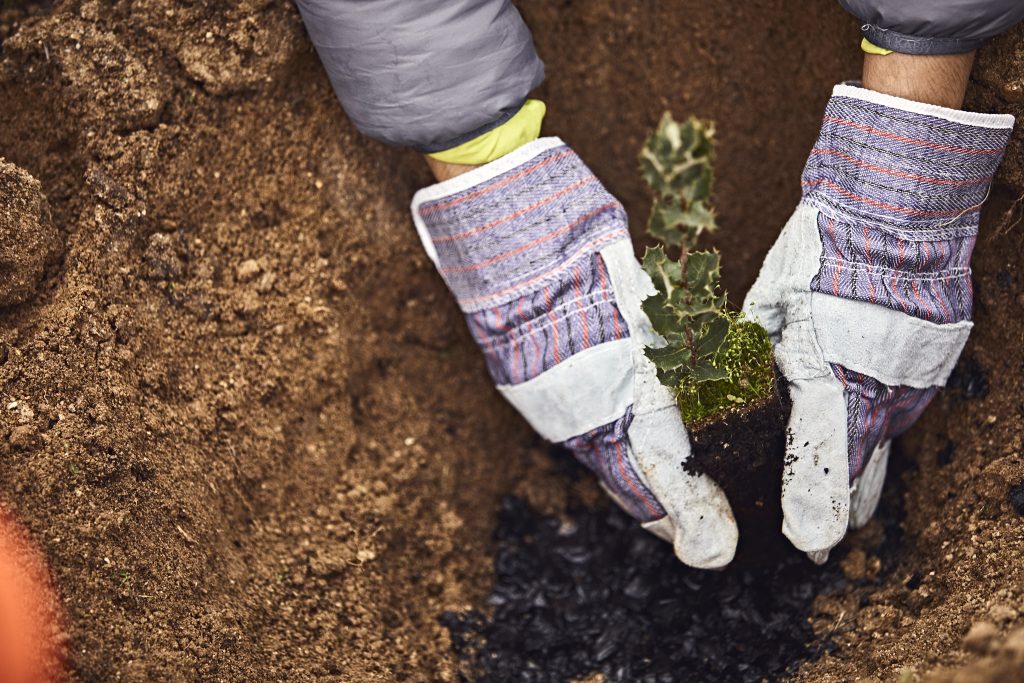 Lastly, the monitoring app also developed by @LandLifeCompany records each tree planted and allows you to monitor its growth and health status. The app already contains information on the 600,000 trees planted in Spain since 2018 by the same company in cooperation with @VolterraEcosystems. 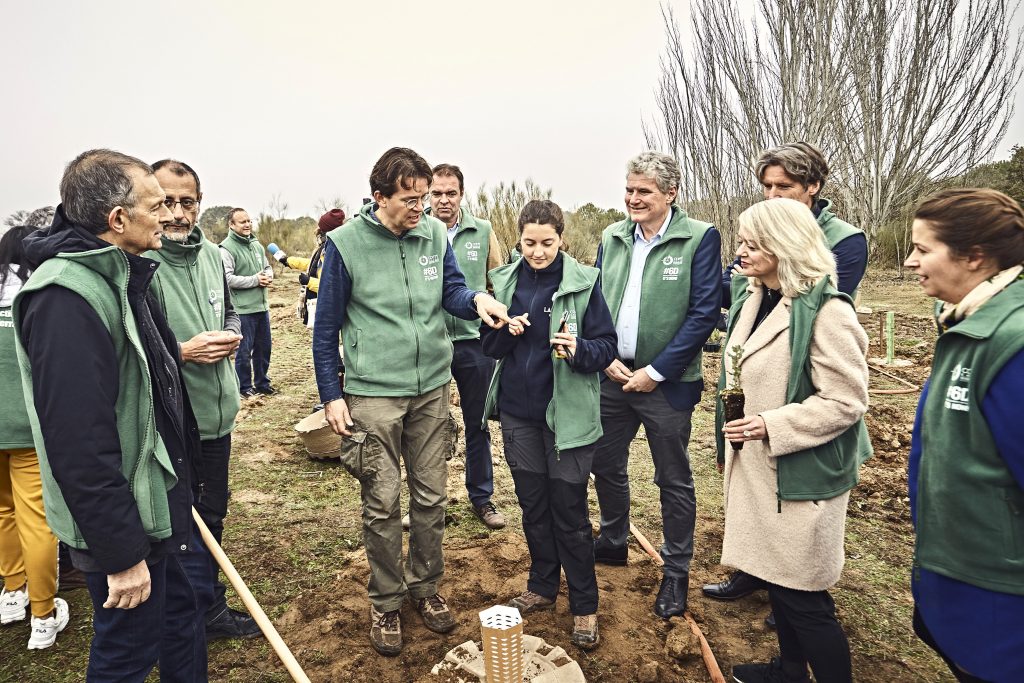 This important planting act was carried out with the support of the LIFE program of the European Union, in the framework of the replication and dissemination activities of the project LIFE The Green Link. 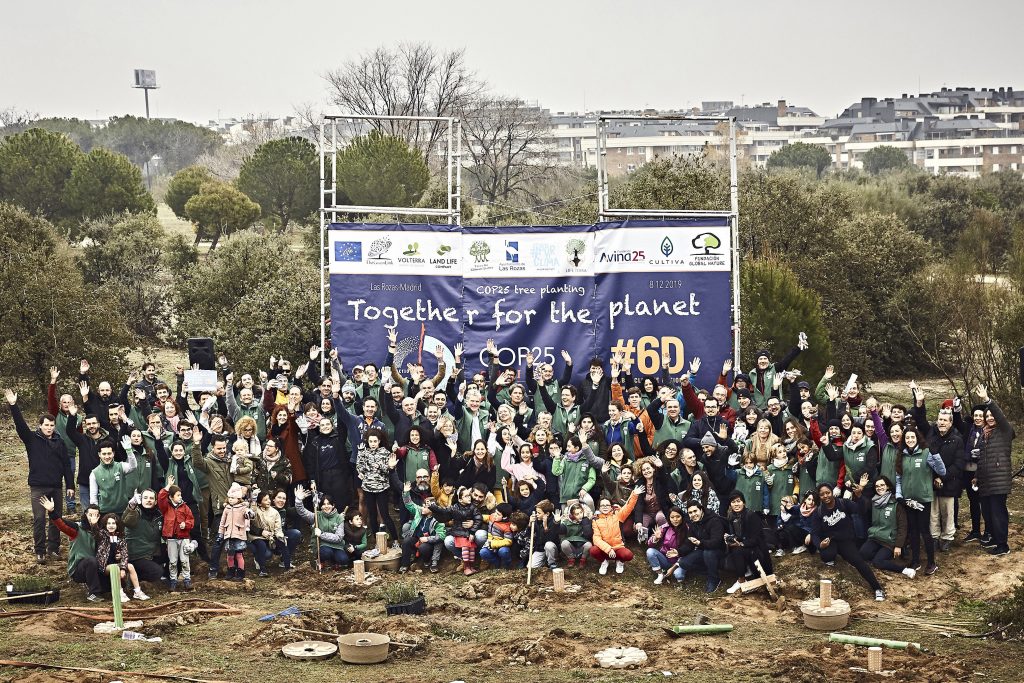