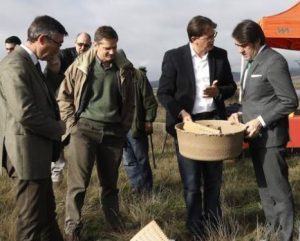 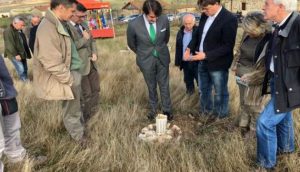 After LIFE activity in Montmeló (Barcelona)